By Katie on September 21, 2014 From the RoadTurkey Again

Jared’s crash happened 5 km from the end of the ride and since he was taken to the hospital in the ambulance I was left to figure out where to go and how to get his stuff. Thankfully I didn’t have to do this alone. Tunç, one of the riders and a close friend of Ramazan, escorted me the 10km to the hospital. Along the way we stopped at his house so I could drop off my bags and ride on an empty bike. Once we got to the hospital, Jared had been x-rayed and was waiting for the results. He was okay, just in a bit of pain. For more of his hospital experience see here. 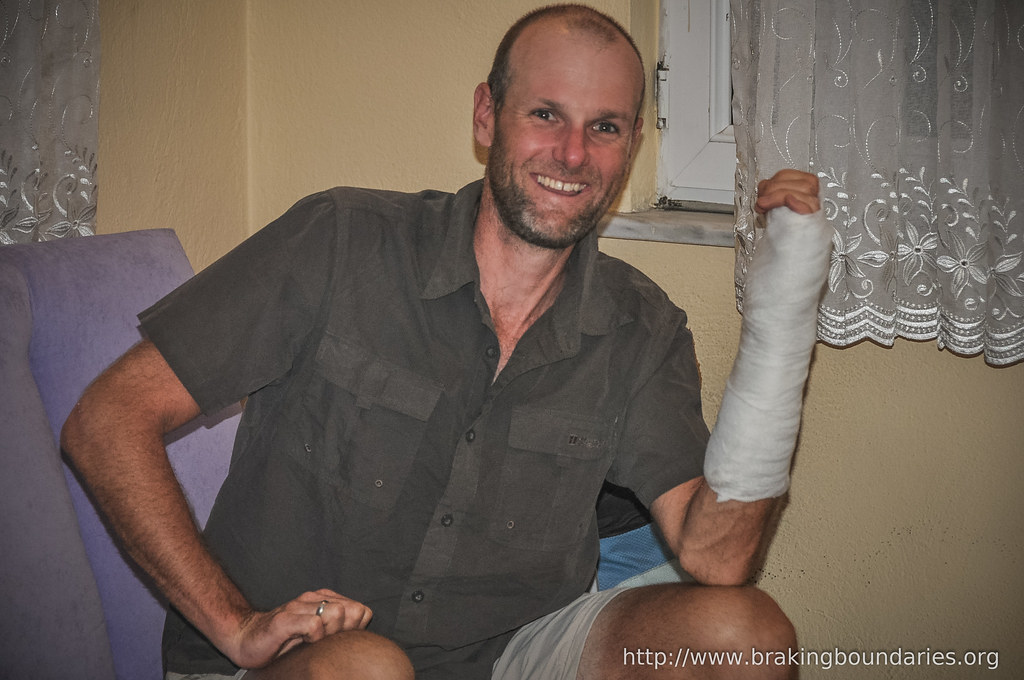 After we were finished at the hospital and every one was okay, the party moved to Tunç and Janna’s house. Originally we were going to stay at Ramazan’s but since all my stuff was already at Tunç’s house, it was easier to just go there. Jared’s things were brought to city hall by the Jandama so Ümit, one of the cyclists from the festival, biked to city hall and carried both of Jared’s back bags to Tunç’s house so he could shower and change clothes. Not only was it impressive that he could carry both bags while riding, it was extremely kind of him. 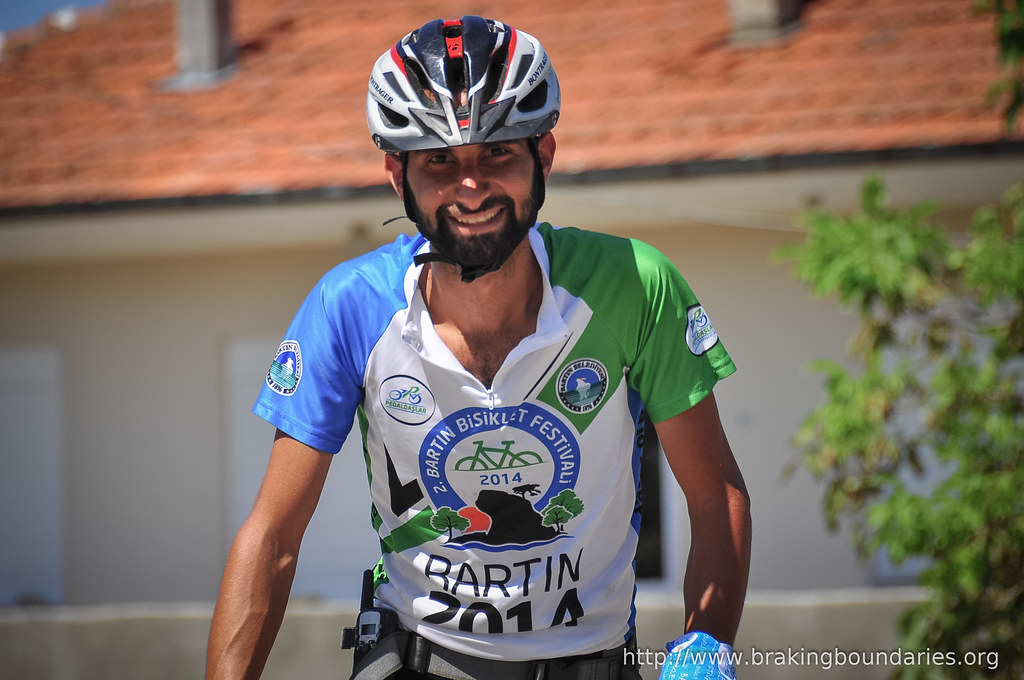 After we were all cleaned up Janna and Tunç treated all of us to a dinner of pide (Turkish pizza) and other assortments of delicious food. We then spent the night talking, laughing, eating more food, and enjoying ourselves.

Around 9pm, Kerem and Sevda showed up. They were a couple we met and had great chats to during the weekend. They live in Istanbul which is a 5 hour drive from Bartın and we thought they had left after the ride. But they stayed around to see if Jared was okay! They stayed for a bit and left around 10pm for the drive home. Such a wonderful couple!

The next morning after a massive breakfast spread we were catching a bus to Ankara but first we had to go back to the doctor to see if Jared needed a hard cast on his hand. Ramazan and Ümit accompanied us to the hospital to help with translation. 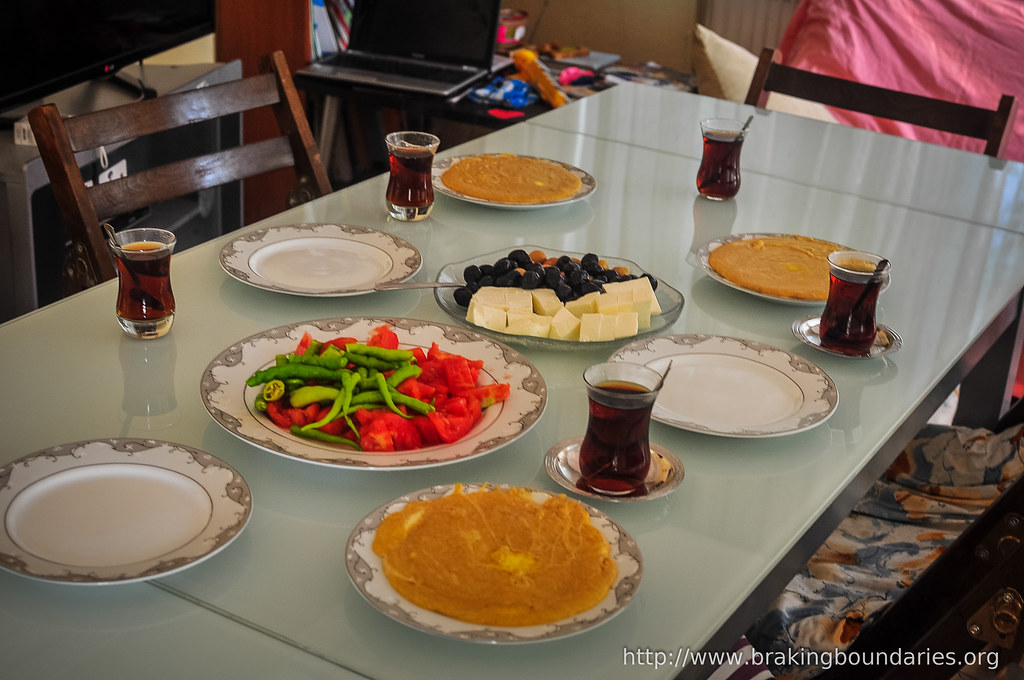 We got checked in but we were 41st in line to see the doctor! So Ramazan went in the office and told them we had a plane to catch and we were immediately pushed to the front of the line. Not more than 10 mins later, Jared had been in and out and told his wrist wasn’t broken but would be sore for the next week. He was given prescriptions for pain killers and told to get a brace for his wrist.

And if Ramazan, Ümit, and the Bartın cycling community hadn’t done enough for us, they then escorted us around town to fill the prescriptions and get a brace for his wrist. Once all that was done, we were headed to the Otogar (bus station) to catch our bus to Ankara. On the way we got a call from Ramazan, we had dropped him off so he could go to work, telling us that Nimet and her husband, another couple we met that weekend, were driving to Ankara and could give us a ride. We were more than thrilled. It meant we didn’t have to ride a bus and find our way to our hosts house but that we could have a relaxing and comfortable ride and be dropped off in the right place. Once again people going above and beyond.

Our time in Bartın was a great experience and not over. We had left most of our gear there so we didn’t have to lug it around Ankara. We returned that Friday to pick our stuff up and catch a bus to Bursa. Once again we stayed with Tunç and family and were treated to a home cooked dinner and breakfast. Not only that, they let us sleep in their bed while they slept on the couch!

Words can’t express how grateful we are to everyone who helped us. The accident, doctors, a place to stay, a warm shower, and home cooked food was more than we could of asked for. Thank you Bartın!

The Bartin Biskilet Hostpital Tour
Not Lost in Translation