By Katie on September 16, 2014 From the RoadTurkey Again

After our express trip through Georgia, we were back in Turkey and on the Black Sea. We were both excited for the “last leg” of our trip and I was excited to be on the Black Sea for the first time. 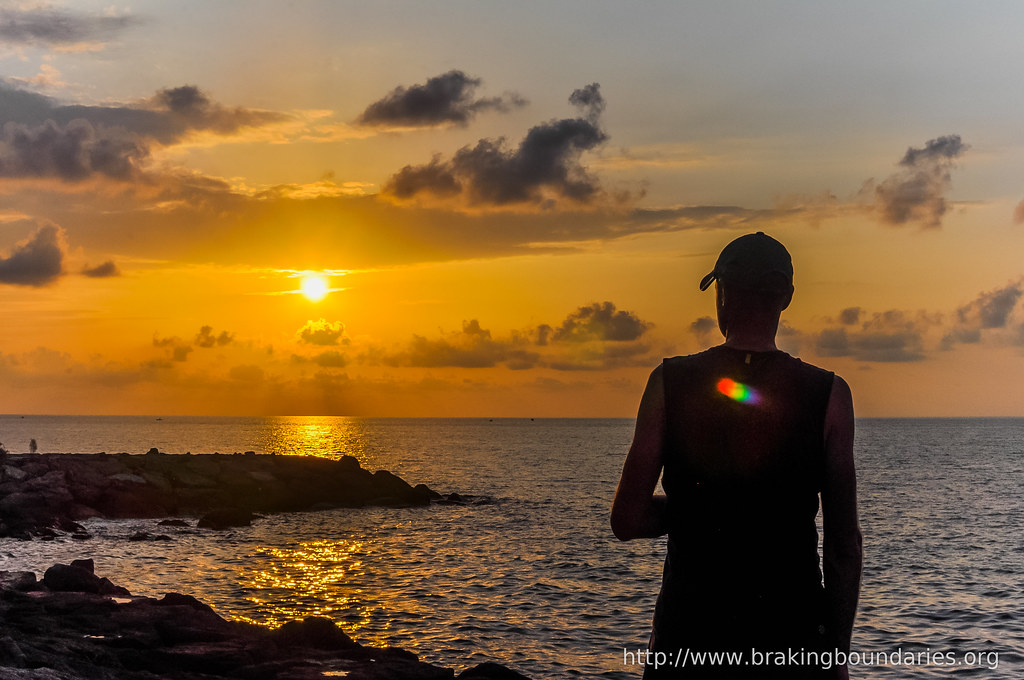 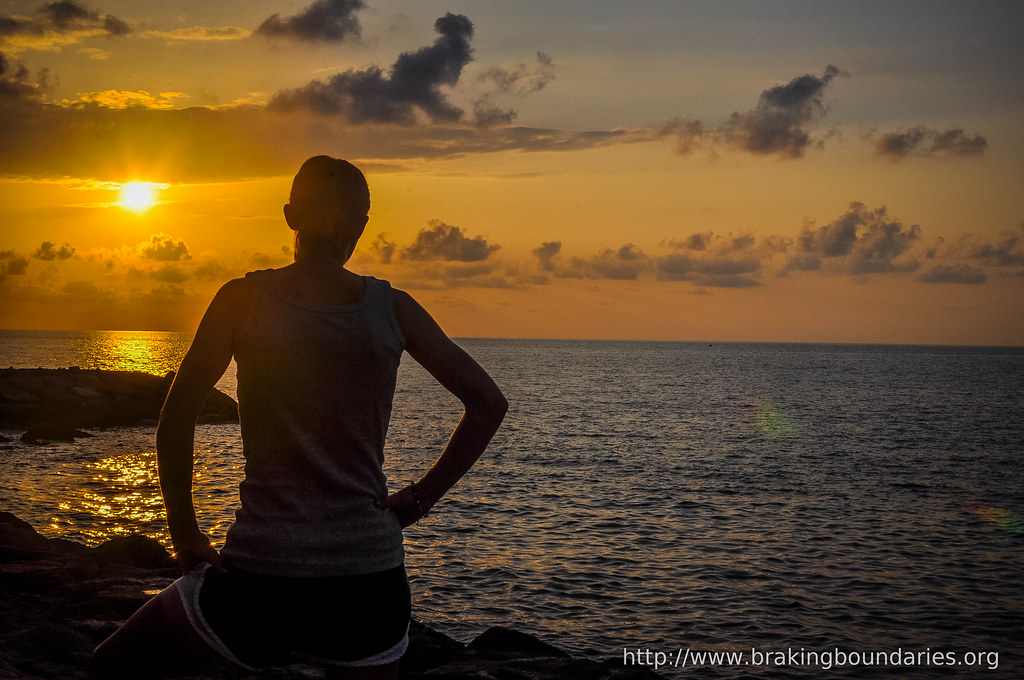 The riding is pretty easy, flat roads and big shoulders, but lots of traffic and not so great camping. We had planned on riding to Samsun and catching a bus to Bartin, where we were invited to a bike festival, with a quick stop in Trabzon for a day off. But much like the past few weeks of our trip, plans changed. We got to Trabzon early in the afternoon after riding in the rain for 2 1/2 hours. We met our couch surfing host Merve at her office and headed to her place after she finished work. Unfortunately she lived on top of a huge hill and Jared and I had to ride our bike up it

(in the end it ended up being the hill we did morning repeats on to get a good workout but more on that later).

The push up the hill was worth it for the incredible view of the city we had from her/her parents house! We were more than lucky to have Merve as a host and our plan of only taking one day off in Trabzon quickly changed. The next morning after Merve made us an amazing traditional Turkish breakfast, we asked if we could possible stay three days instead of just one. She told us we could stay as long as we like and we took her up on that. 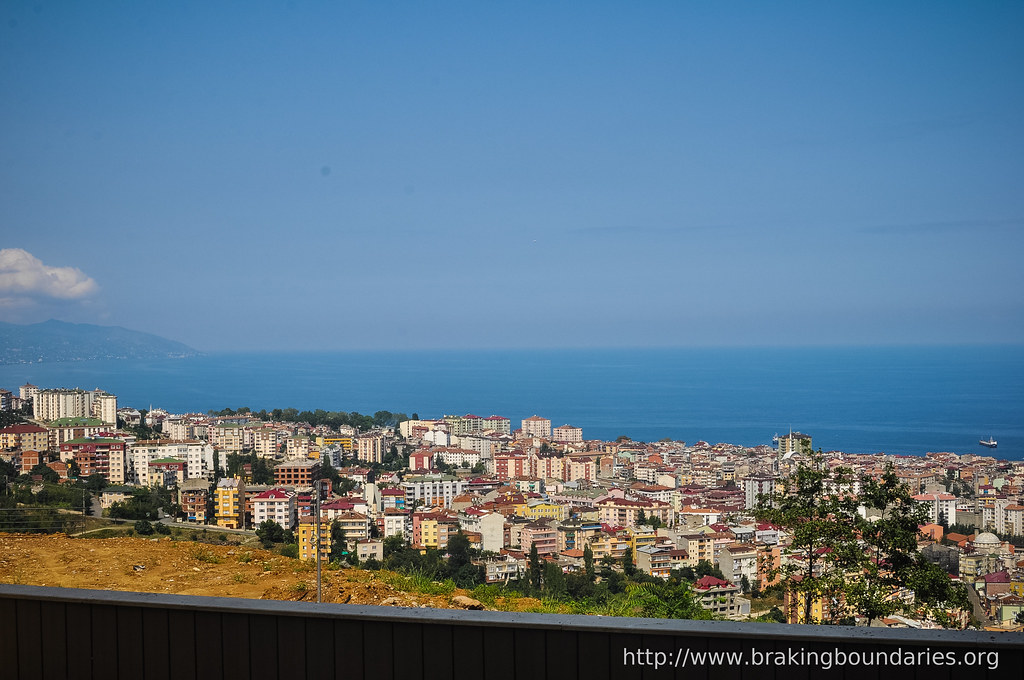 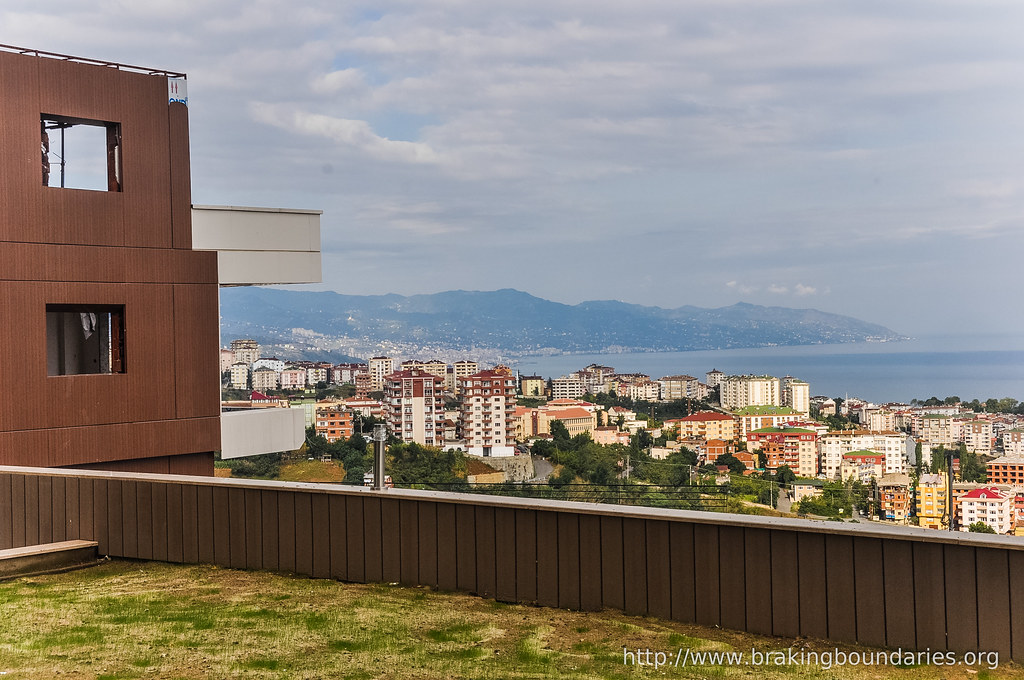 The next night her father returned back home, it was Sunday and he was away for the weekend at their families house in a small village. We got to meet him and spend the evening chatting with Merve translating. He learned of our plans to move to Thailand and he took a great interest in this since he wanted hatching eggs from Thailand (long story I won’t get into). Jared immediately started researching this and told him he would look into it more as soon as we get there. This made Jared his favorite person! 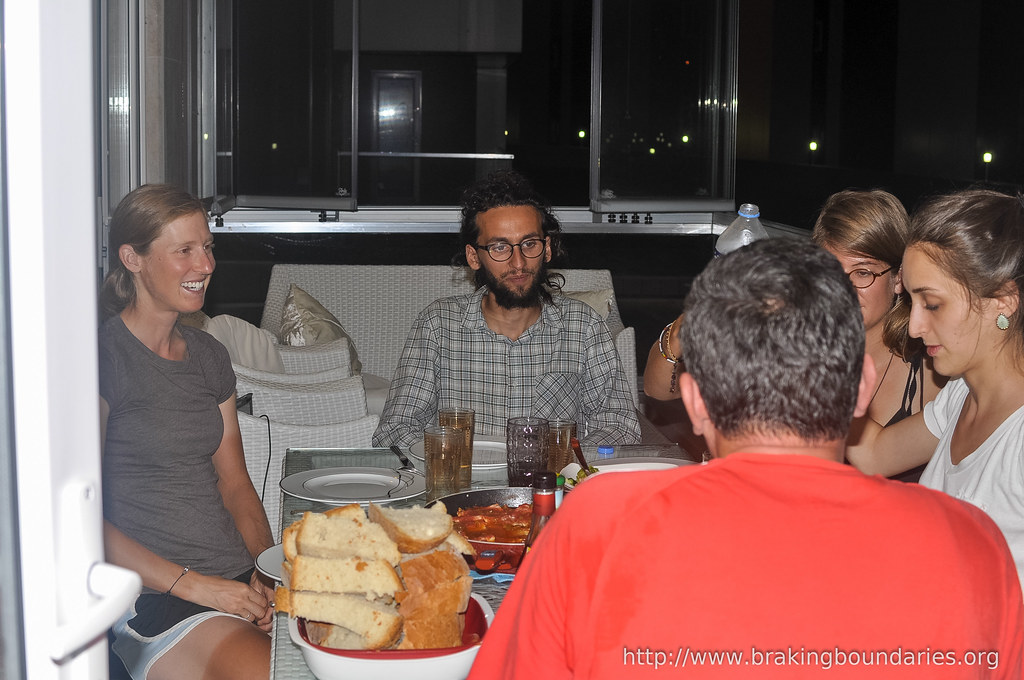 After two days of rest, we were getting ready to leave the following day when Jared’s computer broke. This is comparable to the world ending for him. Lucky there was a Samsung customer service center close to Merve’s work. Jared quickly took his computer down to the store and with the help of Merve explained what happened. They told him they could get it fixed but it would take would take two days. This left us with a bit of a situation. It was Monday and we had to be in Bartin by Friday. The computer wouldn’t be ready until Wednesday which left us only one day to get to Bartin, which also meant no riding until the festival. 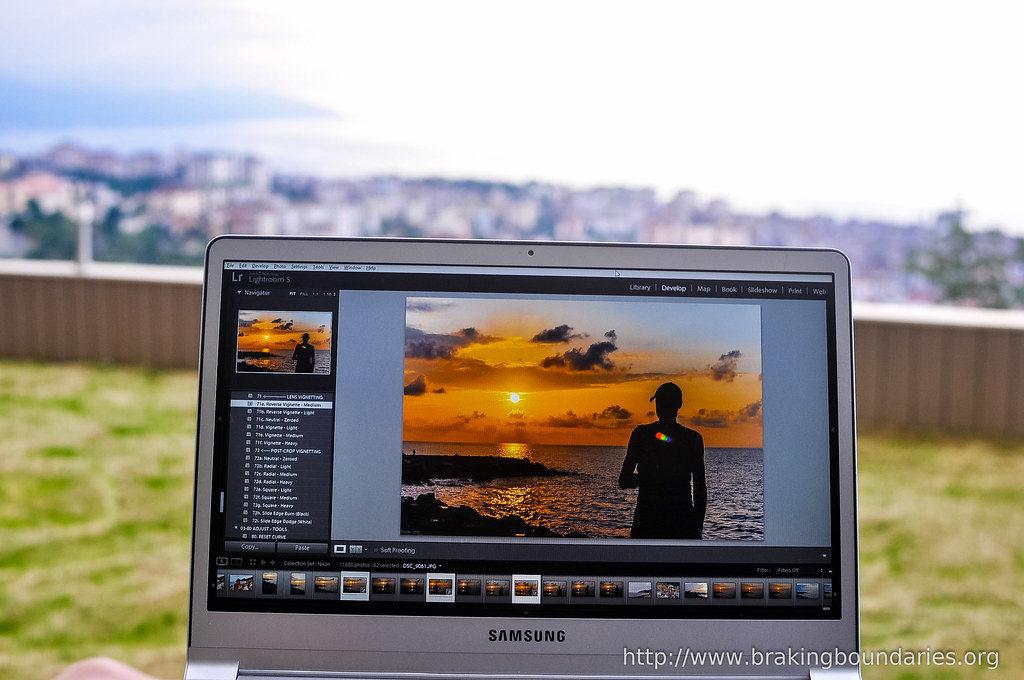 We asked Merve again if it would be okay to say longer and she once again said stay as long as you like. We were currently sleeping in her fathers room so we assumed we would have to move, but her father gave up his room for us, amazing people.

Since we weren’t riding, we decided to get a workout in each day, thus the morning hill repeats. Each morning for three mornings we went up and down the massive hill a few times so we would feel like we weren’t just sitting around. We then spent the rest of the day relaxing and watching TV while Merve and her father were at work. Both Jared and I really enjoyed feeling like real people again. We had a morning exercise routine, a house to relax in, a bed to sleep in, and a wonderful family to chat with at night. After seven months of traveling, we felt human again. 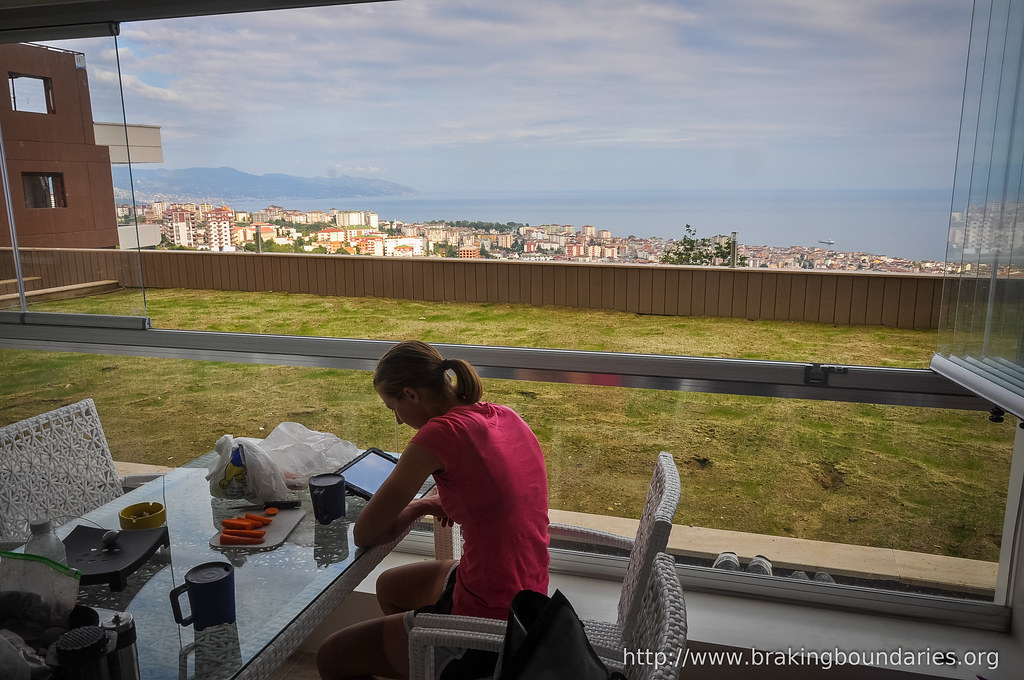 Like all good things though our time came to an end and we were on the road again. Because of the computer problems we decided to take a 15 hour bus ride to Bartin and show up on Friday morning instead of Thursday night. We were hoping to do so with Jared’s computer but the bad news came on Wednesday when they told him it would take a week to fix. We had to leave his computer in the trusting and capable hands of Merve. We asked her to send the computer to us in Ankara once she got it back and she was once again more than happy to help.

We left Thursday afternoon after saying goodbye to Merve and her father. We were sad to leave and more than grateful for all her help with the computer, letting us extend our stay, and to her father for treating us like royalty.

Jared will be doing his best to find hatching eggs and send them to Turkey when we arrive in Thailand as her father said if we do this for him we can come stay every summer for a couple of weeks. An offer worth taking them up on as it was a pretty city.