You are here: Home > ReAsia 2014 > From the Road > Rock Throwers. Beggars & Kurdish Culture

By Katie on September 9, 2014 From the RoadTurkey Again

Eastern Turkey was a new and interesting experience for the both of us. Even though this trip is my second time to Turkey and Jared’s third, it was our first time to the eastern part of the country and boy was it different. 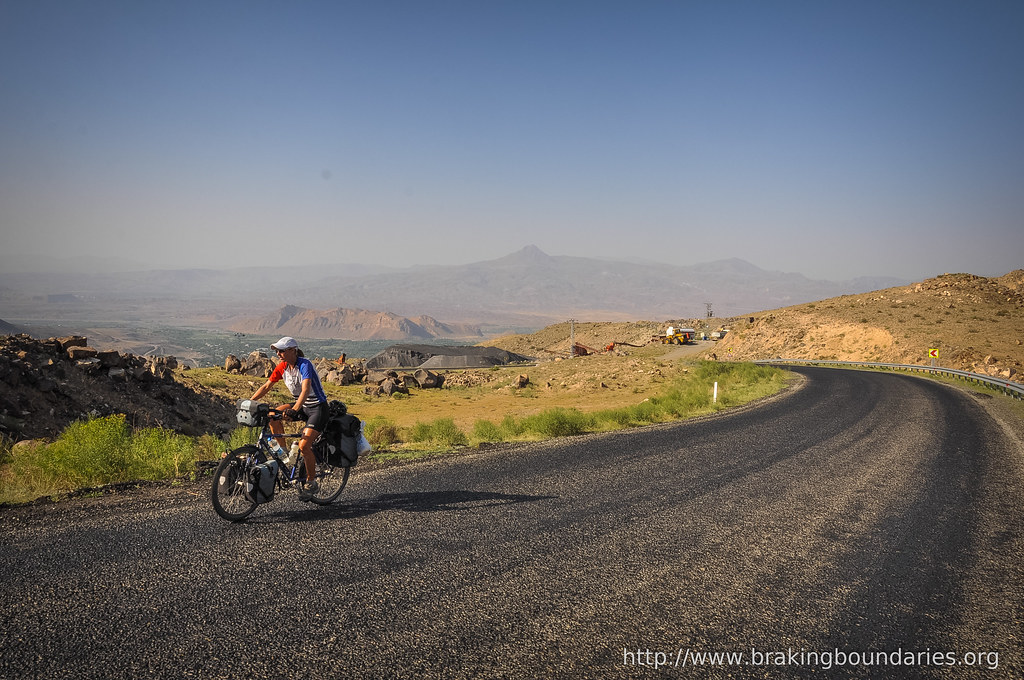 We were warned by other cyclists that the kids in eastern Turkey like to throw rocks at cyclists but we hoped it wasn’t true since we loved Turkey so much and we didn’t want anything to ruin our perfect image of the country. Sadly the rumors were true and we had a few run ins with the little crap heads who liked to throw stones. But we were equally prepared. Since we had been warned, we watched the little buggers as we got closer to them as they not so secretly reached down to pick up rocks. Once we saw them do that, we would cycle straight at them, lift our arms and pretend to throw rocks at them, and they would turn and run for their lives with terrified looks on their faces. It actually became quite entertaining beating them at their own game!

Another aspect of Turkey we had never experienced was the kids begging for money, well more demanding it then begging for it. Every time we passed young boys, it was always boys, they wouldn’t say hello or what is your name, the first thing they would say was, “money, money, money.” To which we would reply, “para, para, para,” which is the Turkish word for money. Once we said that, they didn’t know what to do. We still aren’t sure why they would do that or where they got the idea to beg for money from tourists but it got pretty annoying pretty fast. 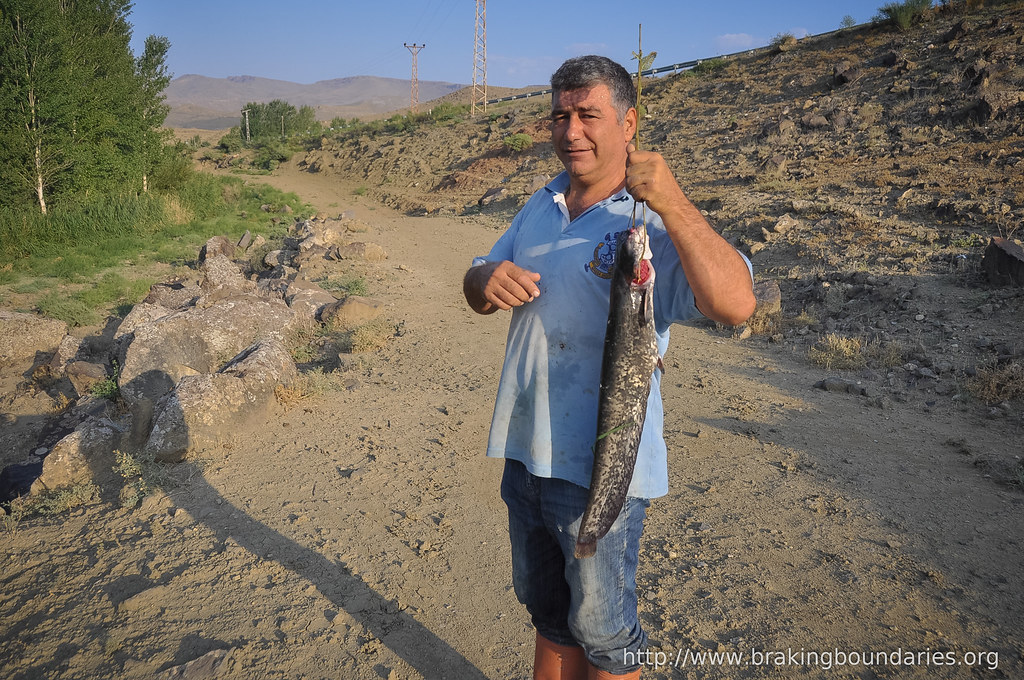 But probably the most interesting thing about the eastern part of a Turkey was experiencing the Kurdish culture. The Kurds are an ethnic group in the Middle East who live in a region called Kurdistan, which covers parts of Iraq, Iran, Syria, and Turkey. Over 50% of the Kurdish population live in Eastern Turkey, and more specifically the part of eastern Turkey we were cycling. 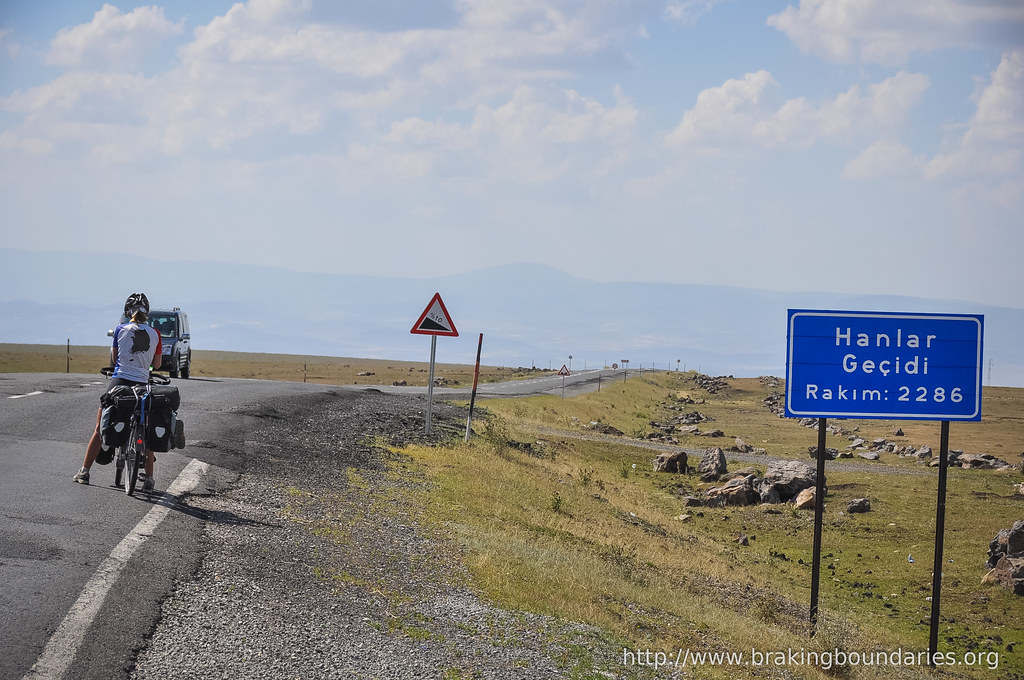 Kurdish nationalism started at the end of World War I with the fall of the Ottoman Empire. Although much has happened since that time, they are still fighting to be their own nation with their own government. They have their own language, culture, religion, and beliefs and they are very proud of it.

The first thing we heard from every Kurdish person we met was that they were Kurdish and then proceeded to ask us if we spoke Kurdish. The entire culture, history, and fight to be their own nation is interesting and too much for me to go into here. But if you are interested, check out the wiki page, http://en.m.wikipedia.org/wiki/Kurds

We spent two weeks in Kurdistan/Turkey and it was an interesting two weeks. But once we got to Kars, which is not in Kurdistan, we instantly felt the culture and people change. It was like walking back into the Turkey we both knew and loved. 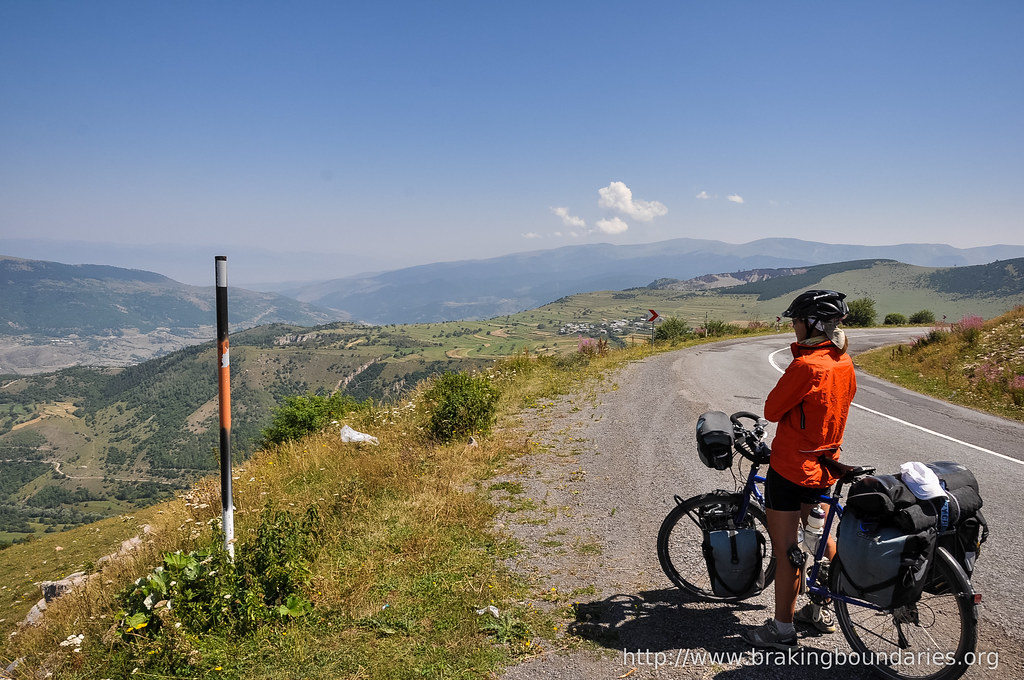