After four months of cycling rough terrain and bad roads through Central Asia, we finally made it to our reward country, Turkey. The both of us have been looking forward to getting back to Turkey since the beginning of this trip.

It has been called our reward country because we know what it has to offer, amazing food and amazing people. We cycled China, Kyrgyzstan, and Tajikistan for the sheer beauty and difficulty of those countries. Turkey, on the other hand, we are cycling because of the food! There will be no more crazy blog posts about having to carry five days worth of food, and not seeing people for days on end. Nope, these blogs will be about all the amazing people we are meeting and all the wonderful food we are eating.

We arrived in Turkey after little sleep on the over night flight from Bishkek and had to rebuild our bikes in the airport. We were in a town called Elazig (pronounced El-a-zuh) on the eastern part on Turkey. 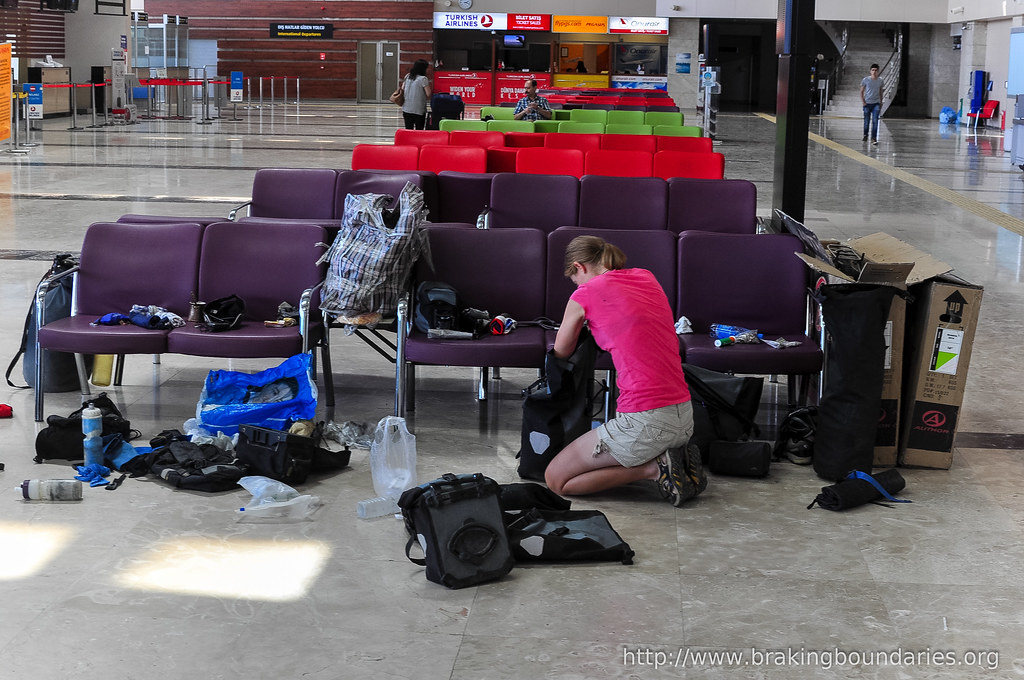 We had plans to stay with a couch surfer (if you aren’t sure what that is google it) for the night and leave the next morning. But by the time we rebuilt our bikes, cycled the 10km into the city, and found where we would be staying, it was already 6pm and we were quite tired and over travelling in general. That was until we met our couch surfing host, Murat, outside his apartment after getting a local escort to his place since we weren’t sure where to go. W quickly realized how much we had missed this country and why we were back. 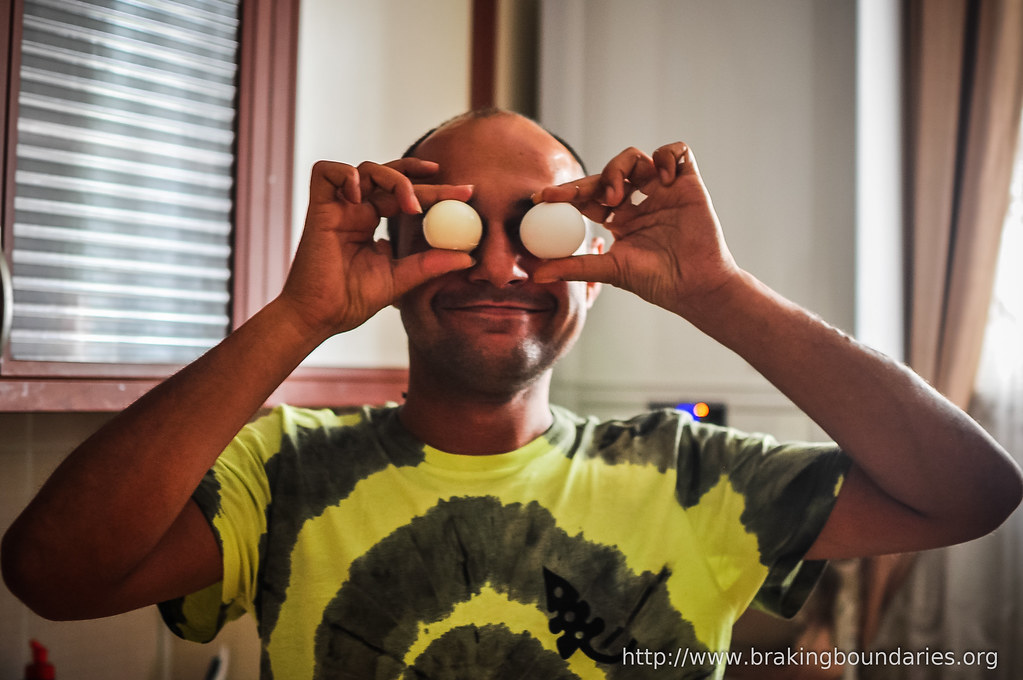 After introductions and a shower, Jared and I went off to find some of the amazing Turkish food we had missed so much. We found some lahmacun, Turkish pizza, and fresh bread at a small restaurant close to Murats apartment. We ordered two of each and when we asked how much, the man refused our money. We tried multiple times to pay him but he wasn’t having it. We were glad to be back!

We quickly changed our plans and decided to stay two nights in Elazig. We really enjoyed staying with Murat and we were both still tired from the journey to Turkey. The next day was spent stocking up on all our favorites for camping and eating more delicious food.

The it was a night of chatting with Murat and showing him pictures from our four months on the bike. It was fun to get to stay with a local and get a different perspective of Turkey.

We left early Sunday morning and headed towards Lake Van. Both of us excited for the weeks ahead. Thanks Murat for getting our minds back to where they should be.