We decided to knock this section out as fast as possible to avoid having to do the OVIR registration for Kazakhstan in ALmaty opting to cross the from border to border in under 5 days. The riding itself was fast with some crazy weather, taking a slight detour of the main expressway to go the back way up to Sallymun lake – totally worth it.

Cycle Tourist Route Notes: From Urumqi we rode out on the new dual lane G30 expressway. This is also known as the G312 and even though there were signs saying no bikes we had no problems. Very safe to ride with a large shoulder. Rode the G30 just about all the way to Sallymun lake before taking a detour after the town of Jinghe taking the S208 & S304 to the backside of the lake. Turned up an unnumbered road to make the 1300m climb to Sallymun lake. These roads were all good quality and totally worth doing for the remoteness and beauty. From Sallymun it was a straight shot on the expressway and main road through Kazakhstan to the Kyrgyzstan border and finally Bishkek. Roads were a lot rougher once crossing into Kazakhstan. 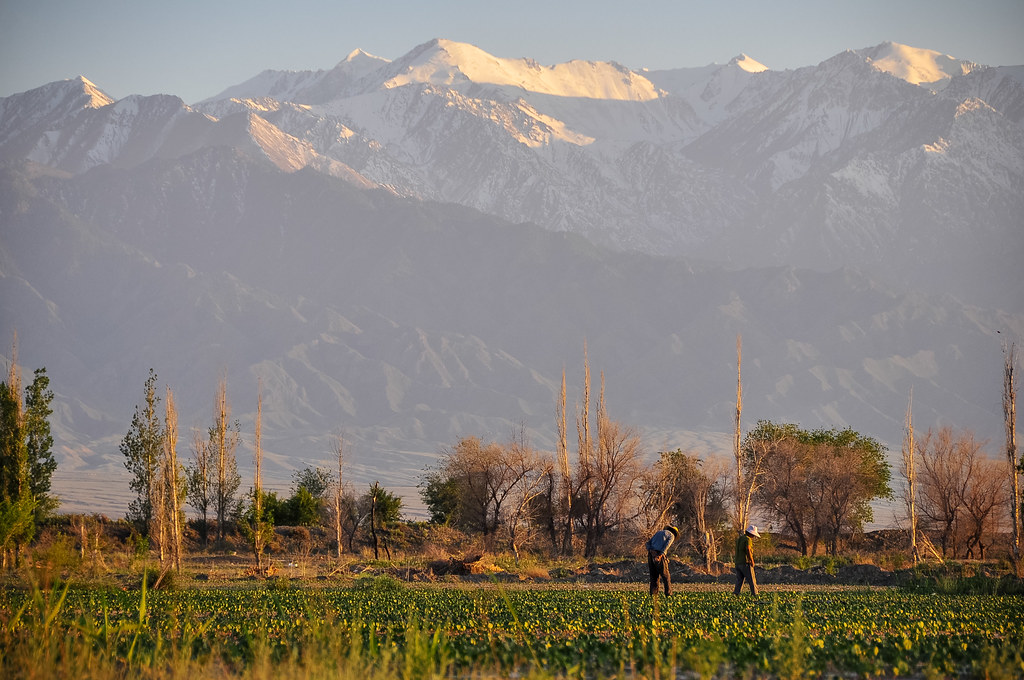 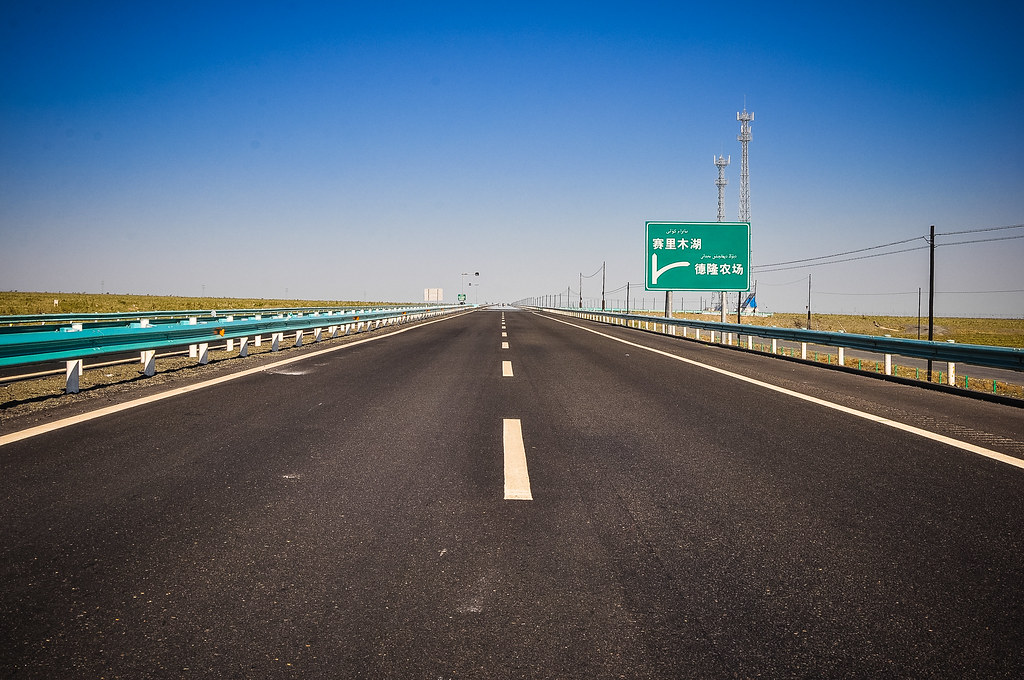 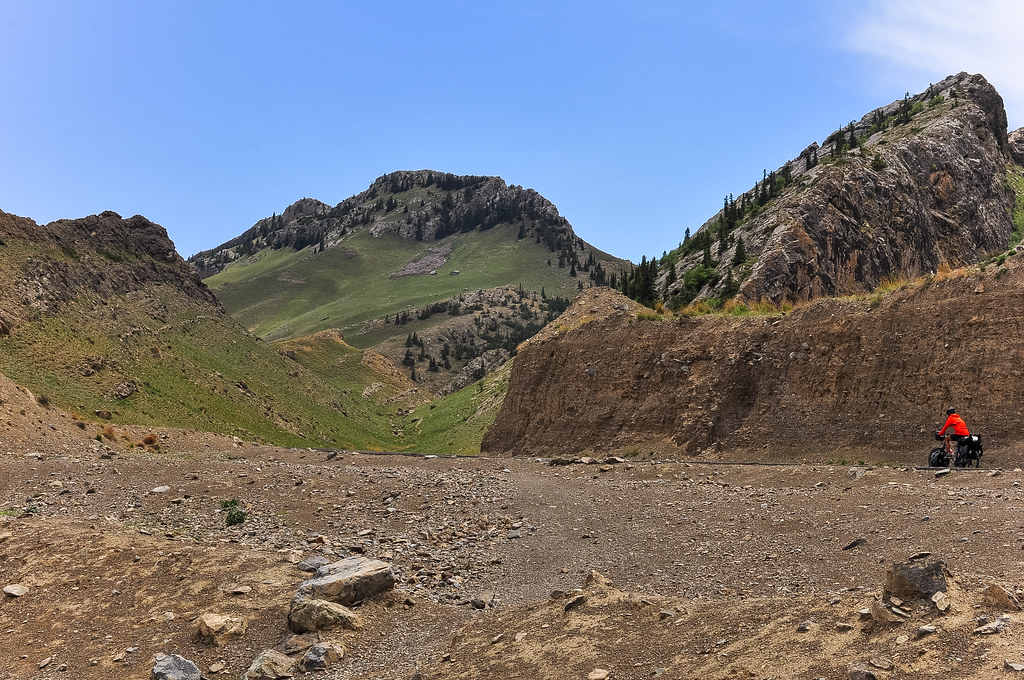 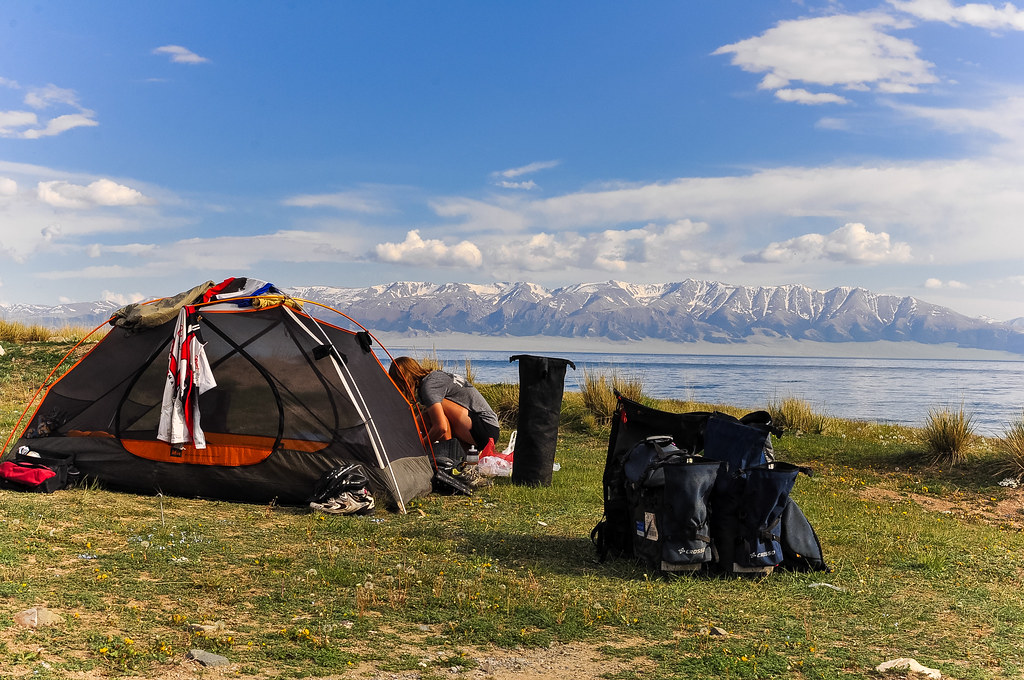 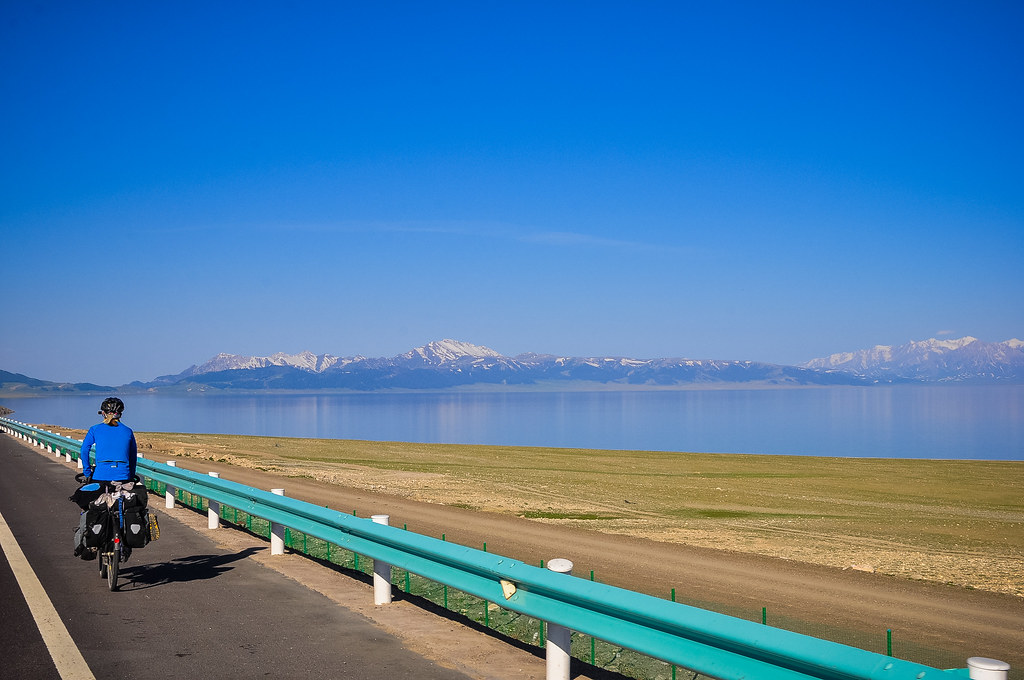 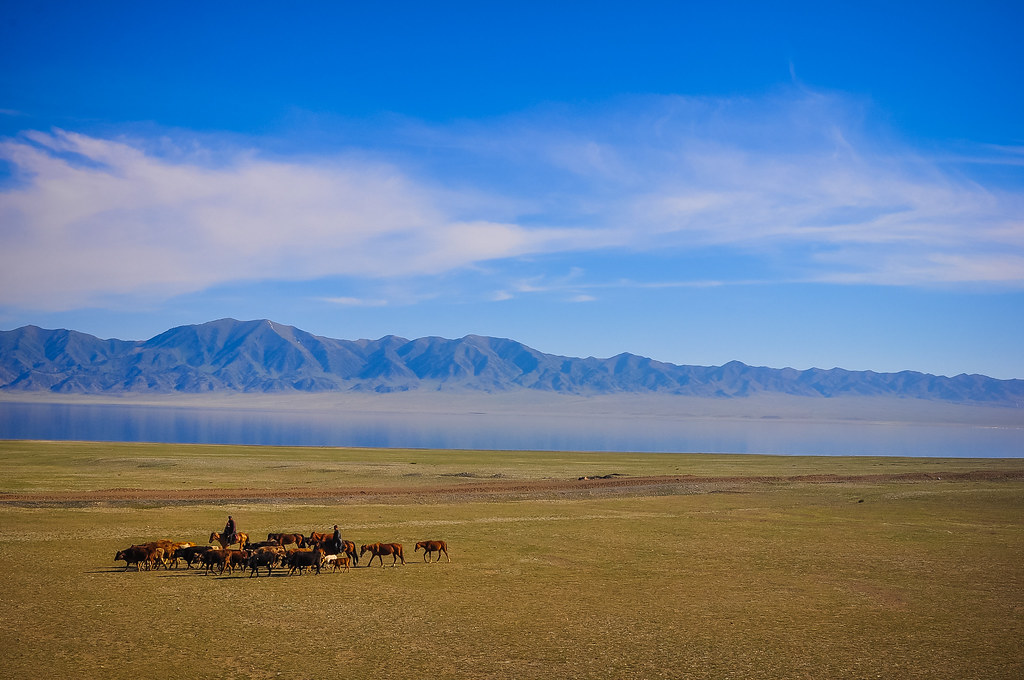 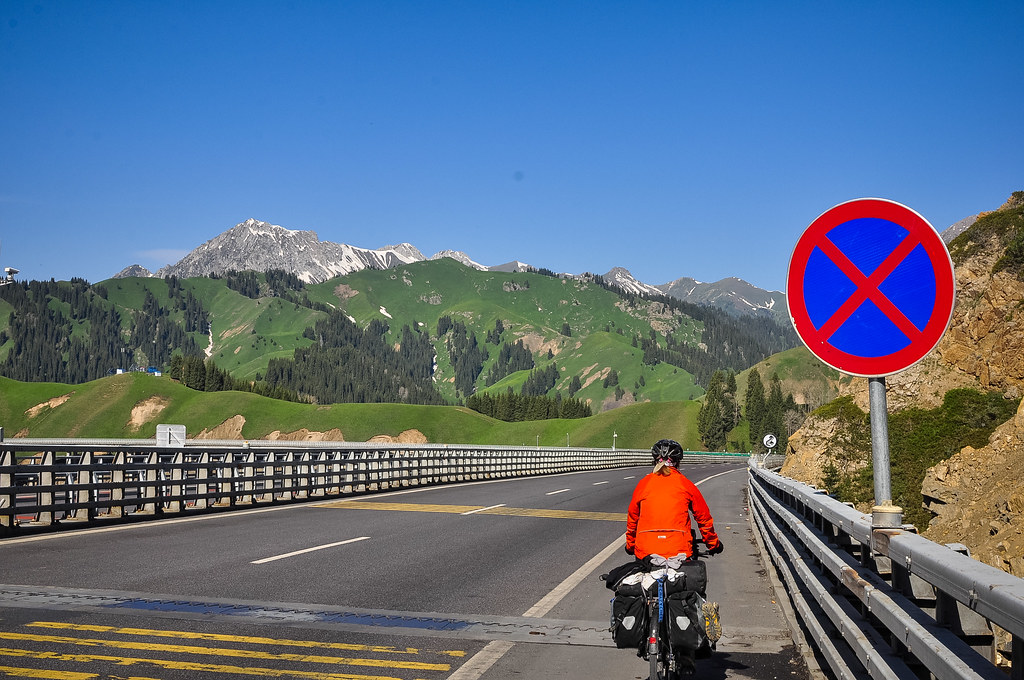 A full set of photos for this part of the trip is now available in our Urumqi to Korgas flickr album. 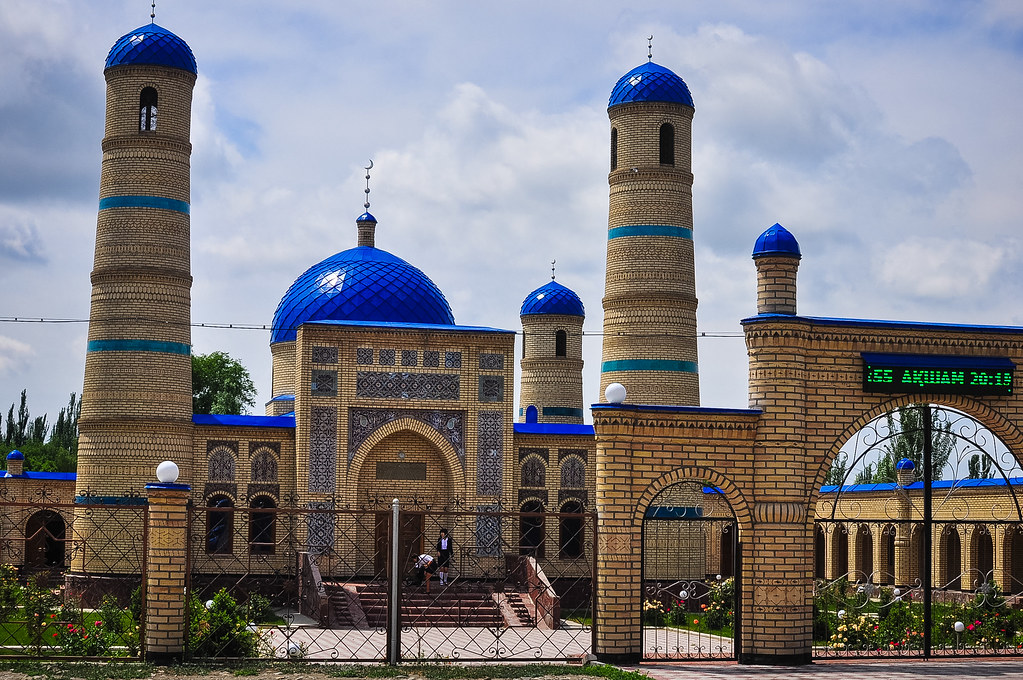 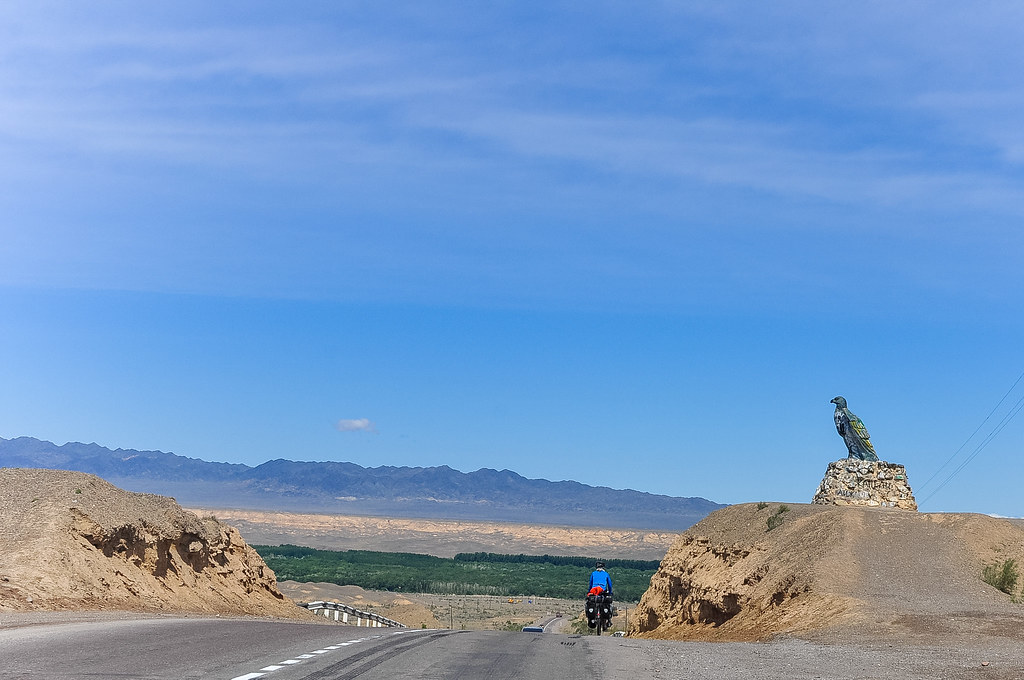 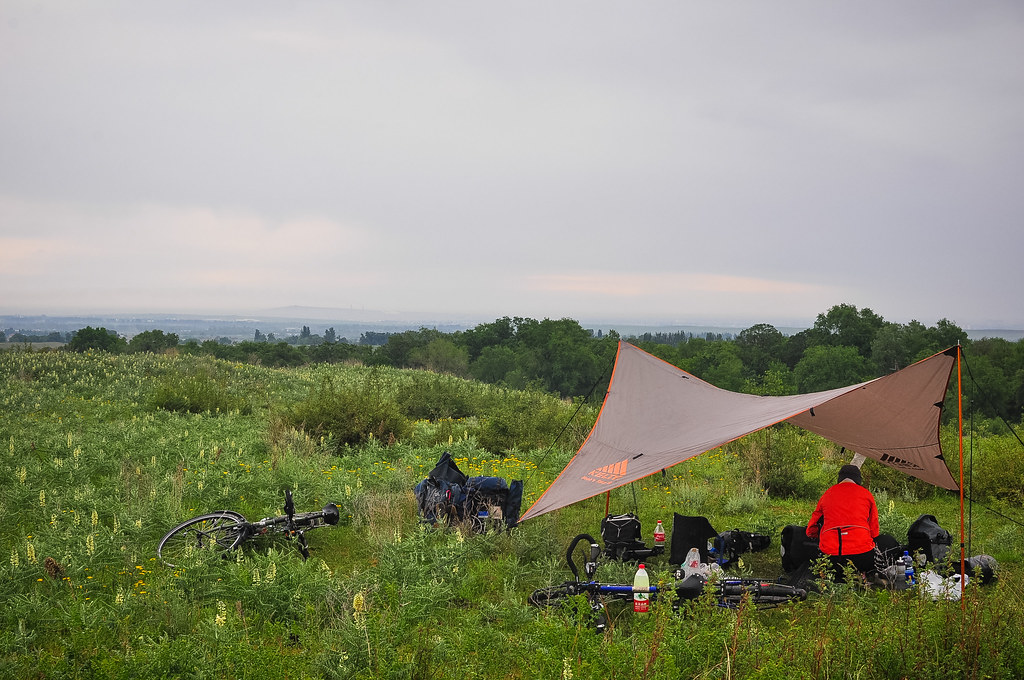 A full set of photos for this part of the trip is now available in our Korgas to Bishkekflickr album.
A Few More Videos From China
Video: Tianshan Winter Wonderland